Women Protest against Sexism - and for Abortion Rights!

Two and half weeks ago - January 21 - 500,000 mostly women protested the rank sexism of newly inaugurated President Trump. Most of us were against his most dangerous agenda, outlawing abortion from conception. This despite the fact polls show a large majority of Americans want to keep abortions legal:  Quinnipiac University national poll and Pew Research Poll. d/

Under Roe v. Wade abortion is legal in all cases in the first two trimesters and to save life of mother or remove dead or dying fetus. Most late term abortions due to women having inadequate access to high priced abortions that it takes them time to arrange. All due to the vicious laws passed by abortion prohibitionists who inaccurately call themselves "ProLife."  Something our Pro-Choice Libertarians group emphasizes and other pro-choice groups should too.

See all my photos here. And below are some particularly good pro-choice signs. 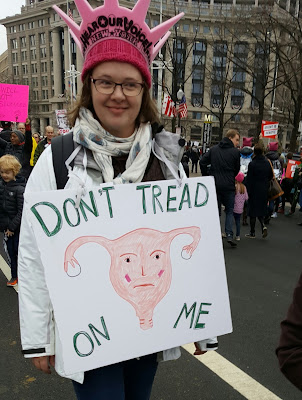 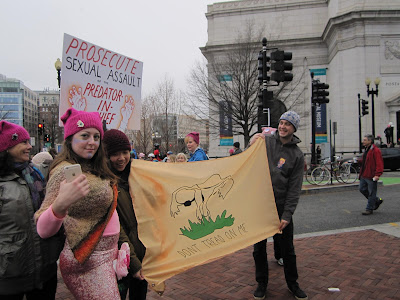 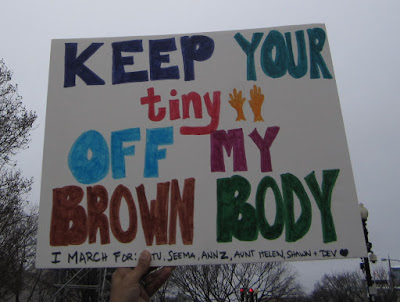 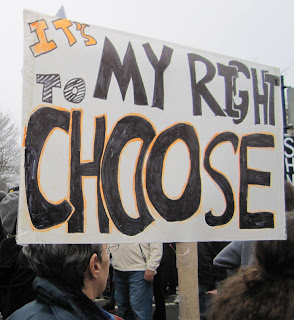 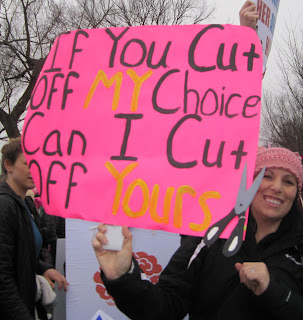 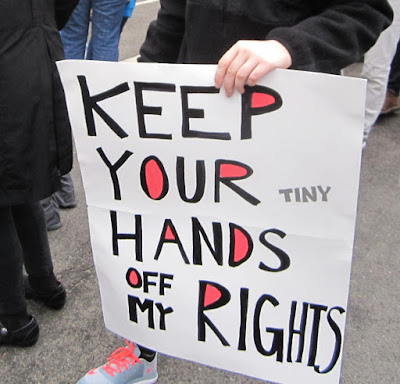 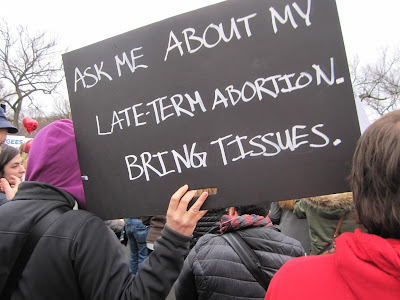 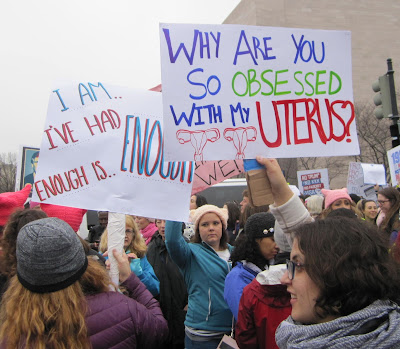 Posted by CarolMooreReport at 12:42 PM