Drinking the Google Koolaid 4 the good of the revolution

Anyone who has visited here before (including my low consciousness stalkers) will notice a wonderfully revamped format. YAY! (Below, the old one... boring and structurally messy.) 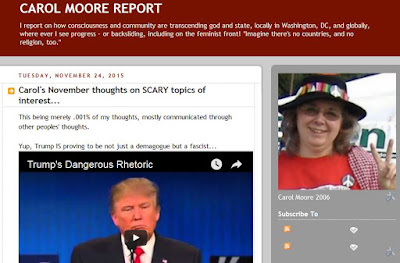 That's because I gave up trying to figure out Wordpress on my own domain host or how to use my new HTML web site creation program, the latter for now anyway.  The revolution has been held back at least eight months because of my frustration, in which I turned to massive amounts of de-cluttering and housework. (Needed doing anyway.)

Update: Scratch this paragraph, assuming you can understand the webhost I only inferred what I was moving to. Going to have learn Wordpress after all, for bunch of reasons. But now I've freed myself. Minor compromises are sometimes necessary for the revolution! Plus, Google isn't going to kick me off right away for trying to organize the nonviolent dissolution of the United States government - and all big, violent, patriarchal governments worldwide.  And by the time they realize what I'm up too, and the Feds start feeding them excuses, I'll have enough support that I can hire real live webmasters on a truly libertarian hosting site. YAY!!!

So get ready to see delightfully revamped and updated CarolMoore.Net, Secession.Net, WhatWouldGandhiDo.Net, StopTheWarNow.Net, MerrySolstice.Com and my other revolutionary sites in the coming weeks. (Still have to figure out the social media html links...)

I FEEL SO MUCH BETTER!!!!   Celebrating with some recent fun memes below! 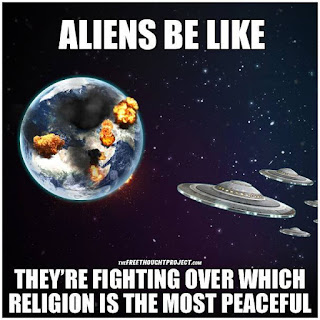 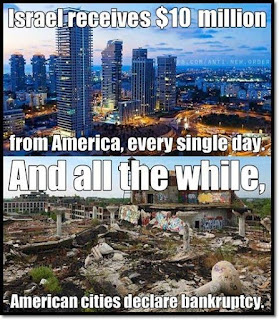 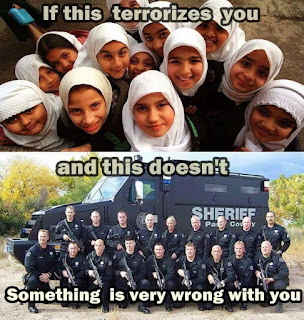 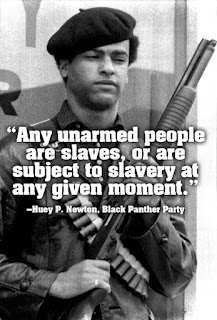 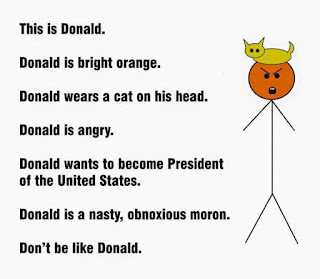 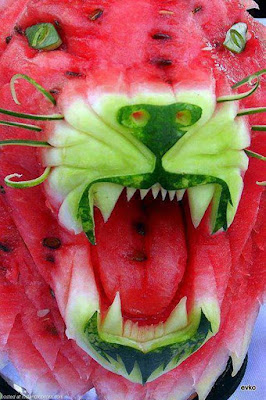 Posted by CarolMooreReport at 11:33 AM