From John Whitehead in "We don't need no stinkin' free speech":

It may seem trivial to be debating the merits of free speech at a time when unarmed citizens are being shot, stripped, searched, choked, beaten and tasered by police for little more than daring to frown, smile, question, challenge an order, or just breathe.
However, while the First Amendment provides no tangible protection against a gun wielded by a government agent, nor will it save you from being wrongly arrested or illegally searched, or having your property seized in order to fatten the wallets of government agencies, without the First Amendment, we are utterly helpless.

Whitehead - and Greg Lukianoff in the Atlantic -  writes about the absurd political correctness on college campuses now adays, with "trigger warnings" and "hate speech" making students fearful of what they say to or about anyone of a different religion, race, ethnicity and sex or sexual orientation (not to mention all that gender identity stuff).  And this even as the Supreme Court refuses to let even a single protester protest at its own offices when it is not in session and cops shoot people for asking what's going on, or giving them a dirty look.

In my own experience women still are on the bottom of the heap with insults, sexual assaults and males claiming to be females demanding to allow their balls and penises access to public and even private womens' toilets, locker rooms, shelters, prisons, etc.  After all it's a "trigger warning" to say HE doesn't belong in those spaces.  Threatening to kill women who don't want them there is just boys being boys, of course.

It makes me just want to pull those verbal triggers over and over again!! The good news is I finally found an easy computer program for producing background music for my dozens of "out there" songs and soon will be uploading a bunch more in the vein of - and even more outrageous than - the relatively tame ones at Youtube/CarolMooreSongs. In that vein, here's some of my favorite memes of the last lazy month of summer... 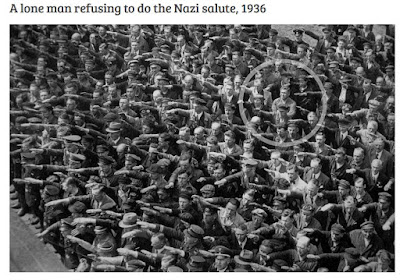 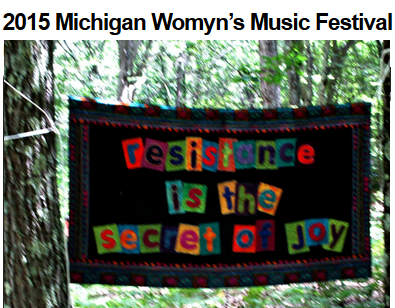 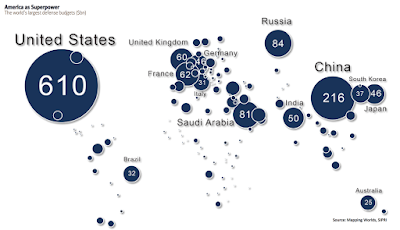 WELL, MAYBE NOT THAT SUPER... 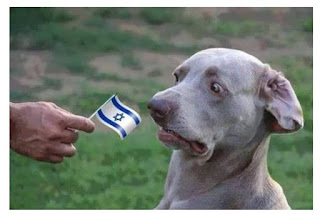 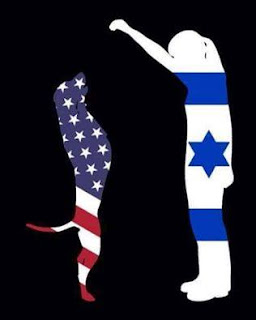 BUT HERE'S THE BOTTOM LINE... 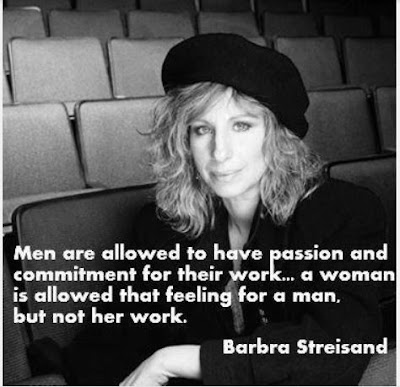 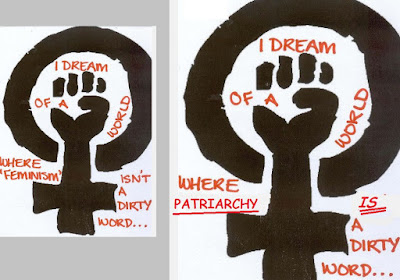 Posted by CarolMooreReport at 5:30 PM