Getting younger - or older - or Enlightened?

Geez, have I gotten so young and hip I can't form a thought that takes more than the number of characters in a Tweet - or has facebook distilled any analysis into "sharing" others' comments on barely relevant photos? In other words have I joined the younger generation? Or am I just too senile at 66 to form my own complete thoughts? Or am I too busy doing SOMETHING that is about to burst upon the world stage like the biggest meteor of enlightenment ever?  Time will tell.  Meanwhile some stuff I picked up since last time I blogged. 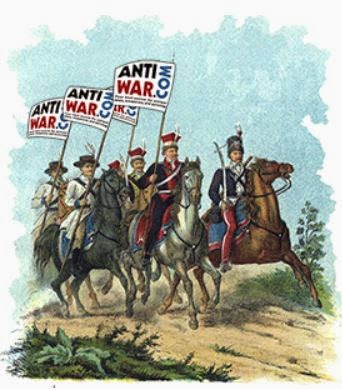 I love you ANTIWAR.COM despite the obviously inappropriate imagery. 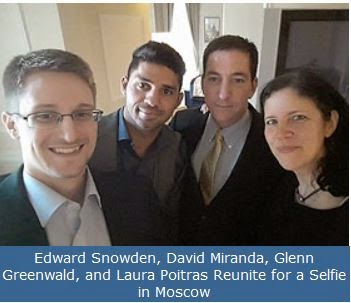 I love you guys! 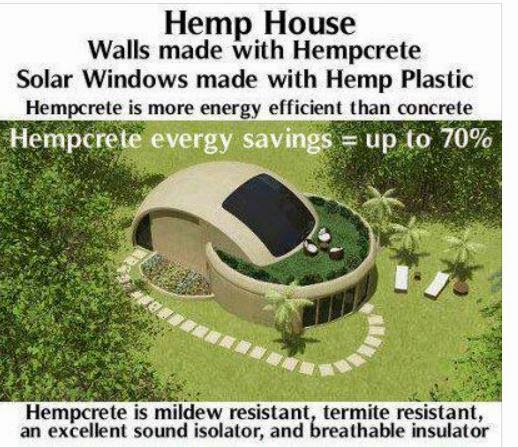 I love appropriate technology, especially made from hemp. 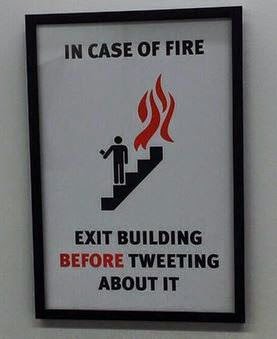 I love jokes about excessive tweeting being silly. I don't like tweeting much. 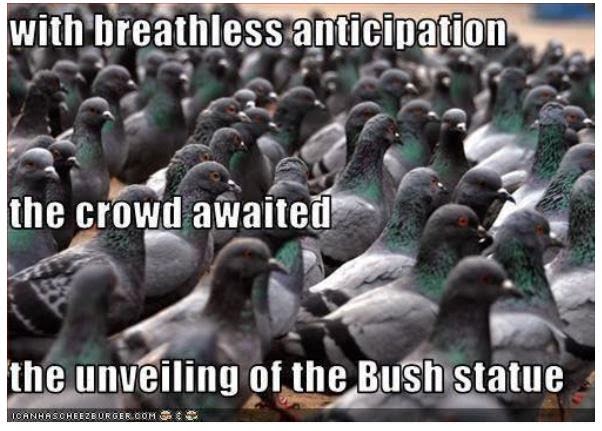 I love comparing the US empire to the Roman empire, or at least the dissolution part. 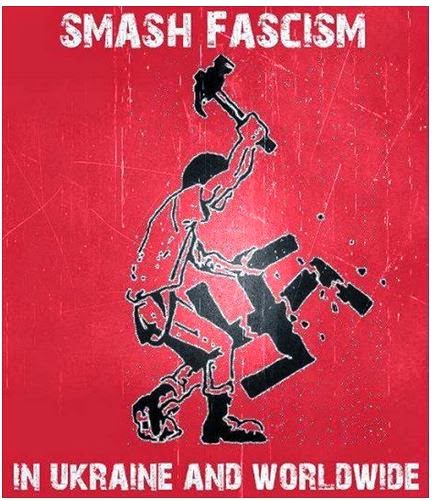 The United State supports jihadists in Syria and Nazis in Ukraine. Yup, the empire is crumbling. 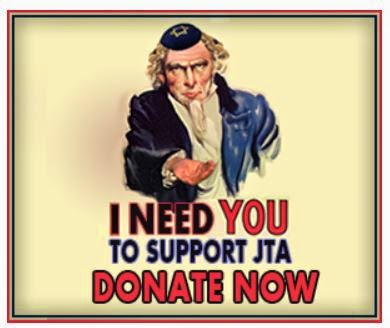 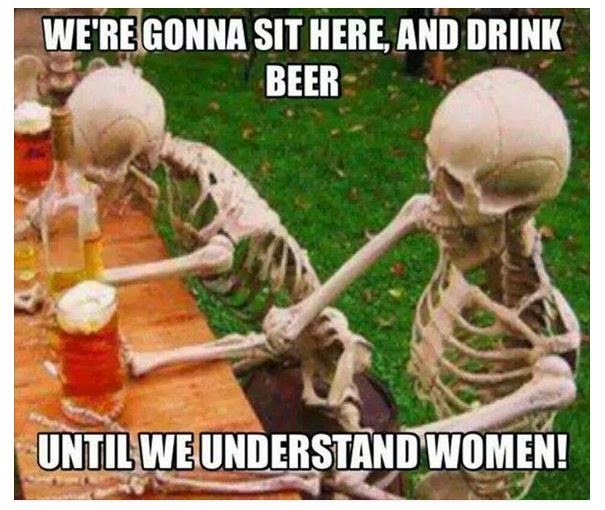 One of many where I left a snotty response, like "Maybe if you didn't drink so much you'd realize women don't like men who drink so much." 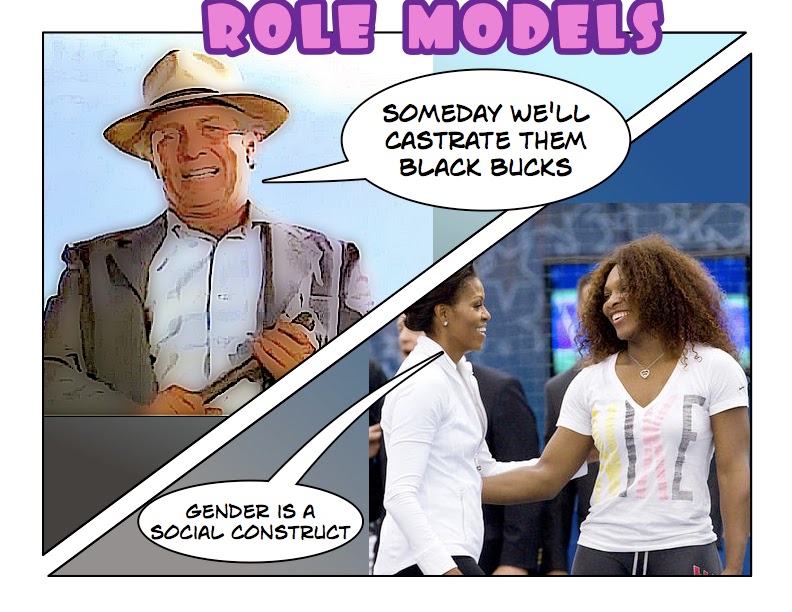 Or "Is that a surgeons hat or a KKK hood?" 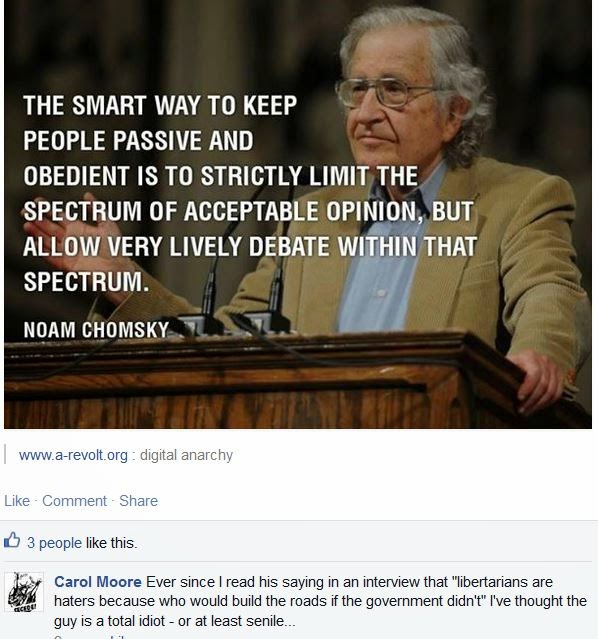 I've been leaving this at a lot of Chomsky photo quotes lately. 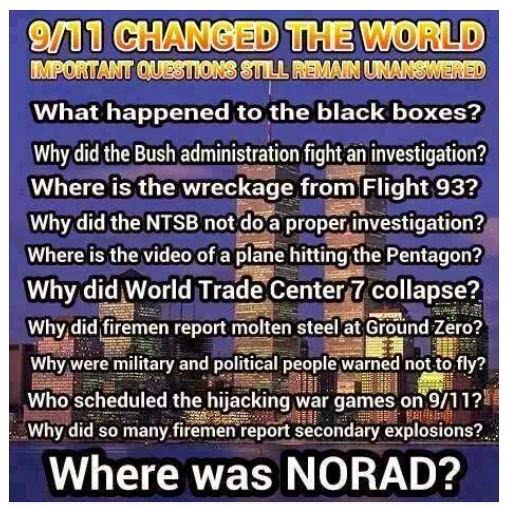 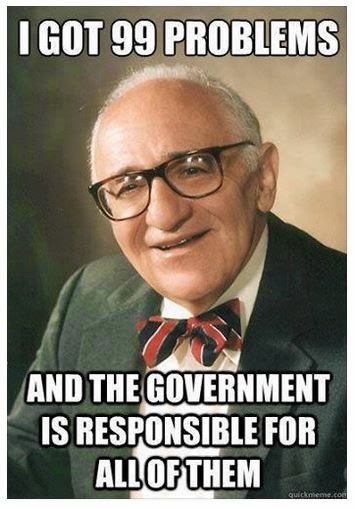 Probably even that SHIT bio on a certain wiki that will remain nameless. 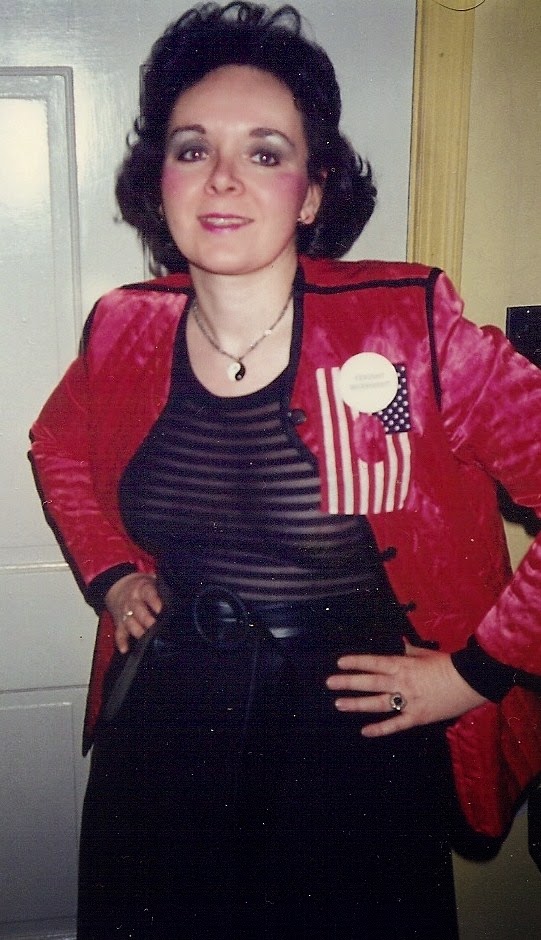 OMG! Who is this proud woman born woman?

Or this one singing her song...


Posted by CarolMooreReport at 1:37 PM