"Not all secessionists are bad" (New Republic)

From my blog at Vermont Commons site:

That according to the headline of a New Republic slideshow of good ones, including East Timor, Kosovo, South Sudan, Tibet and the United States (in 1776). This, of course, is a response to the "Secession Ball" marking the 150th anniversary of South Carolina. In publicizing and defending it, once again some southerners prove they don't get it - slavery was bad! They won't admit that in 1860 the south should have freed the slaves, given them just reparations and THEN seceded. And they won't admit today that slavery was a really big issue for most of the states, many of which called themselves the "slave states."

But are the neoliberals at The New Republic really that much better? (Let's not even start on their nefarious reasons for supporting several of those secessionist movements.)

Doubtless a certain percentage of attendees at or supporters of the Secession Ball, like liberals, neoliberals, conservatives and neoconservatives, reject the right of black neighborhoods, communities, cities or counties to secede from the white dominated federal and state governments that screw them at every turn. States that make sure that a large portion of black men are incarcerated or on parole or have criminal records for crimes for which whites are far less frequently prosecuted, not to mention incarcerated.

See this video about a Mom and Grandma in jail for 9 years! for trying to steal a purse when they were drug addicts. Absurd! 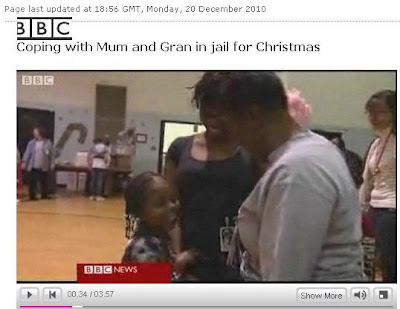 That is the black slavery of today that most of the political spectrum - except libertarians and anarchists - support. 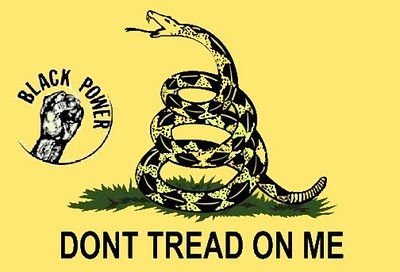 So let's make sure we know who the real racists are - people who support federal and state drug laws, don't complain at all that they are overwhelmingly used to enslave African Americans (not to mention kill them freely claiming "he had a gun/it was an accident"). And most would send the military in to engage in free fire if African Americans decided it was time for large majority black communities to secede from the union. (The same for Lesbian/Gay/Bisexual/Transgenders who decided they'd had enough phony tolerance and tokenism from the straight world.)

So blah blah blah on you liberal/conservatives, old and new, who proclaim you oppose all those racist secessionists (even Vermont hippies and entrepreneurs) and assure us your motivations for opposing any and all sorts of secession on American soil are ever so pure. (And have nothing to do with your big corporate-state paychecks and expected pensions.) But then, get Sarah Palin in there as president, and suddenly a lot of liberals will be back to talking secession, like they did under Bush after the 2000 and 2004 elections!

Posted by CarolMooreReport at 4:43 PM