Feeling feisty again! At least feisty enough to meme away - make sure #POTUS saw a lot of them. If he was looking! Not to mention thousands of impressionable young minds on social media.

Catching up on three months of undone personal projects. Secession.Net WILL get up their fully loaded sooner rather than later. Meanwhile you'll see me wasting lots of time on public posts at Facebook/CarolMoore1776 and Twitter/CarolMoore1776 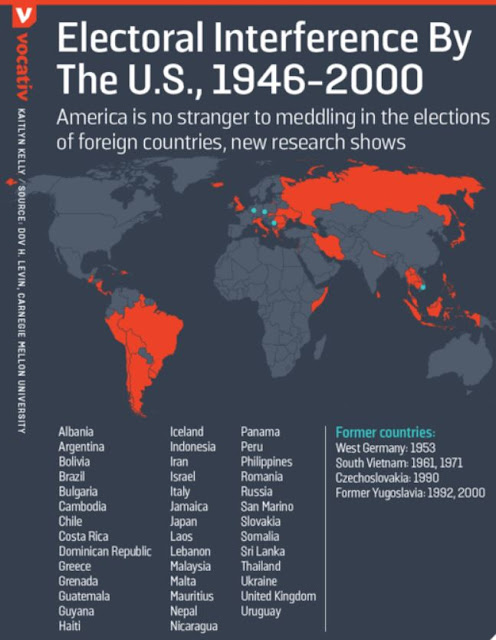 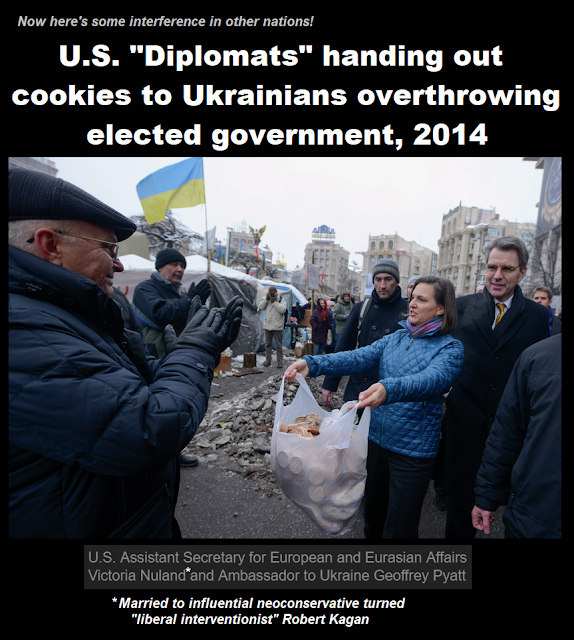 Of course, some old farts like BERNIE SANDERS have Russian heritage, WANT a big socialist state like USSR used to be and are pissed that Russia has become a kleptocratic oligarchy. He's too dumb to realize that's what it was under communism too, just a lot poorer.  The rich then ate meat every night.  Now they own palaces.  Haven't thought of a clever meme for that message yet.

MY REACTION TO YET ANOTHER SCHOOL SHOOTING

I could do one showing how Deep State and Media profit from them.  But I probably will do one on how Radical Decentralization/Secession is the answer and different communities can make up their own gun laws. 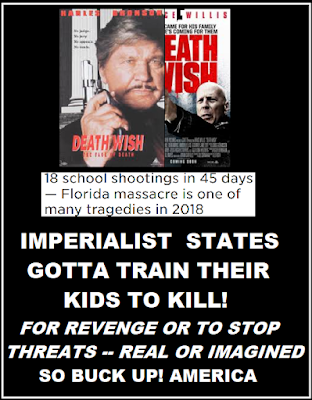 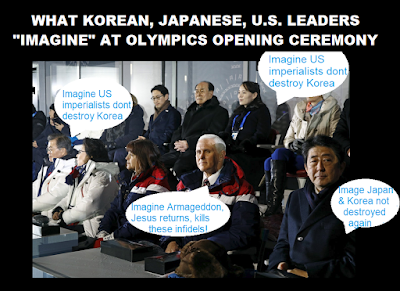 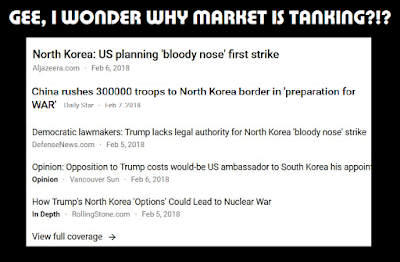 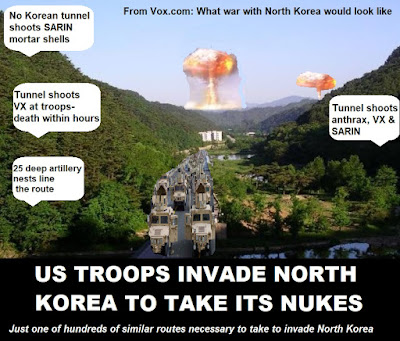 This is my "go to" meme whenever I see a couple of alpha males battling away on social media. Just stick their photos in the template. 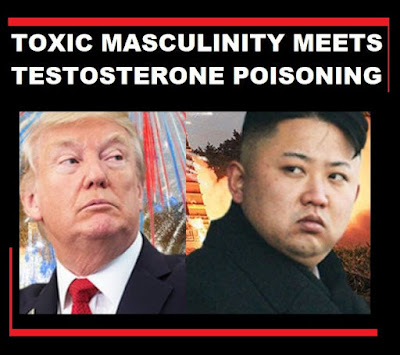 I keep sending this one around, lest we forget!! 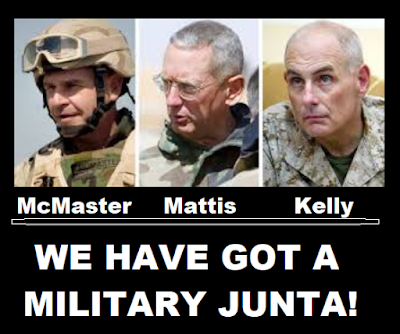 Only one new meme!?!  So here are a couple amusing photos from other radical feminist anti-genderists. 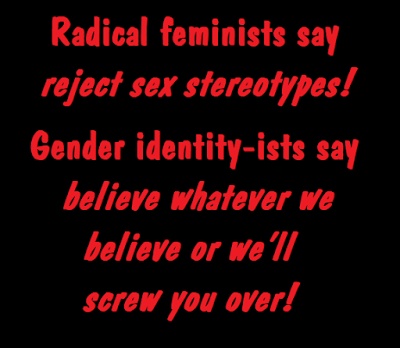 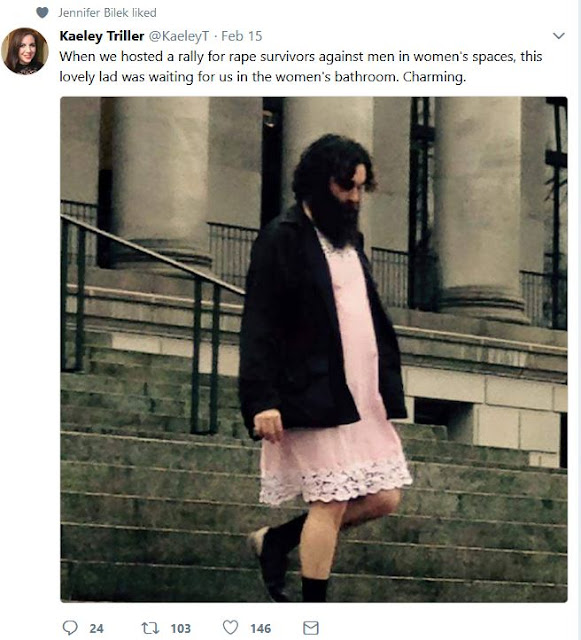 Posted by CarolMooreReport at 1:08 PM