Warlord McCain with ISIS warlords... and anti-Warlordism in Ferguson

A Huffington Post listing of McCain's support for the "Freedom fighters" in Syria is quite a contrast to his recent calls for US military destruction of the Islamic State (of Iraq/Syria/Levant) - aka ISIS.  But as ISIS released photos show, he met with one or more of of their leaders already. Warlord meets warlords.

Now he wants to bomb his buddies. We'd all be dead in nuclear war if that psycho-pathological nut had been elected president in 2008.  Unfortunately, it's likely the Republicans will elect a similar nut in 2016, one that wants to do a quickie first strike on Russia and China, as well as to keep on warring on Arabs and Muslims.  Unless Americans reject the warmongering vs. Arabs and Russians being promoted now.

At least Americans rebelled against the police state in this country over in Ferguson, Missouri (even if there was macho and/or government provocateur looting and burning and molotov cocktail throwing). Now Americans must make the connection between police racial oppression at home and US militaristic racist imperialism world wide, including even against all those white people who don't speak English as a first language! Images from rebelling citizens below. 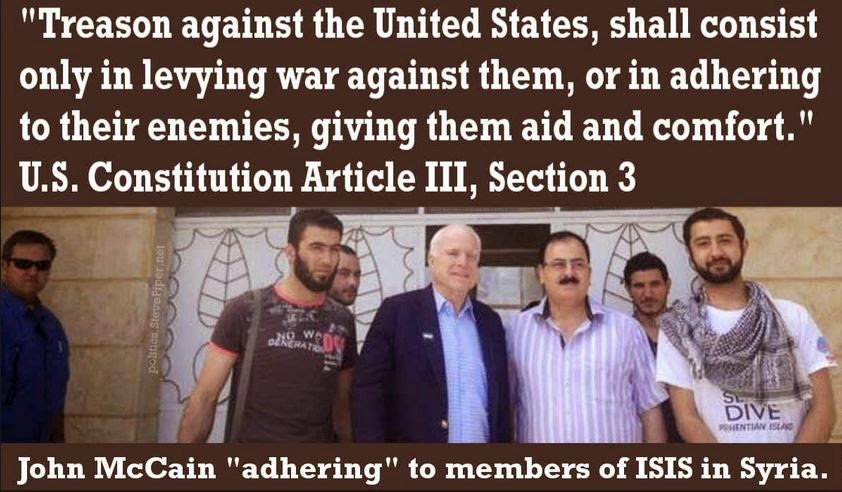 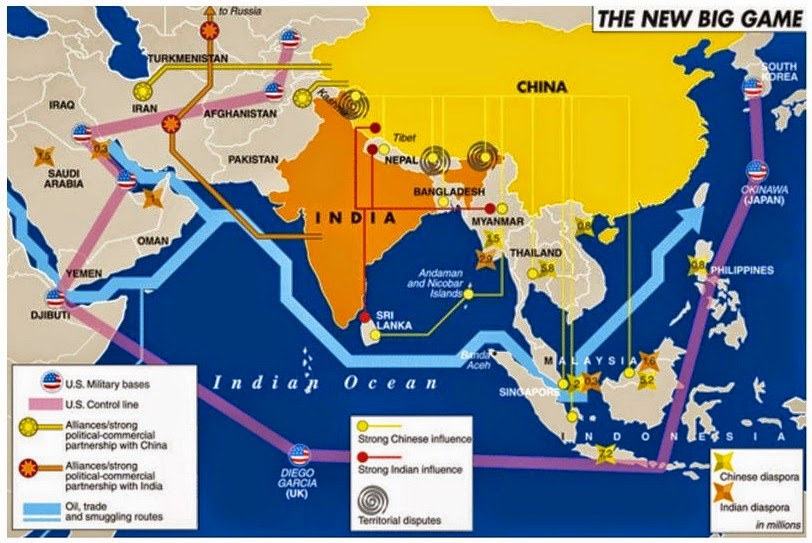 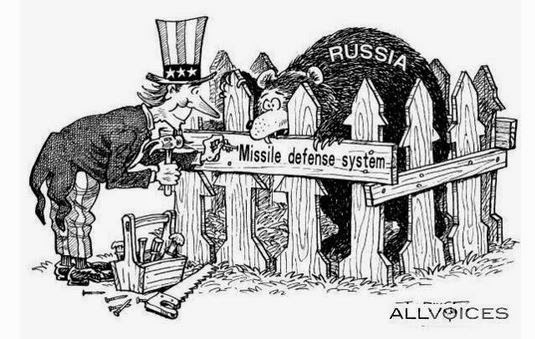 And let's not forget what the Israelis are doing to the Palestinians.
Reminder to Israelis and their supporters:
THOU SHALT NOT STEAL
(Palestinian land)
THOUGH SHALT NOT KILL
(Palestinians to get or keep that land)
Remind me to make my own photo meme thingie... 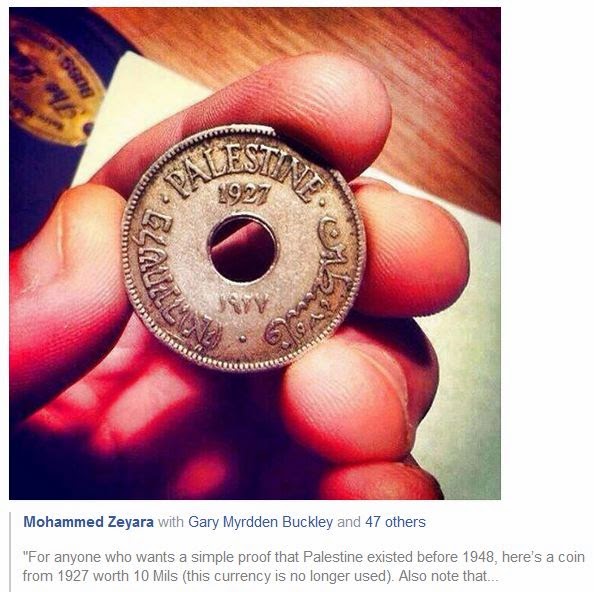 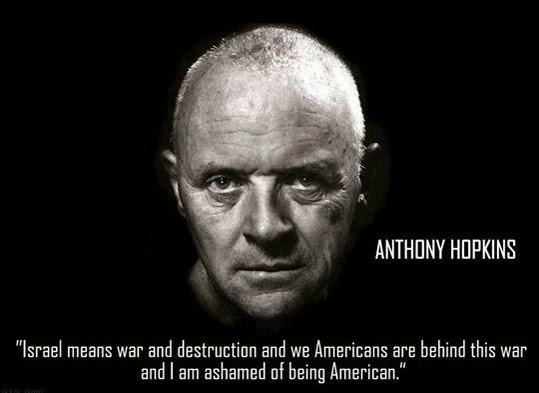 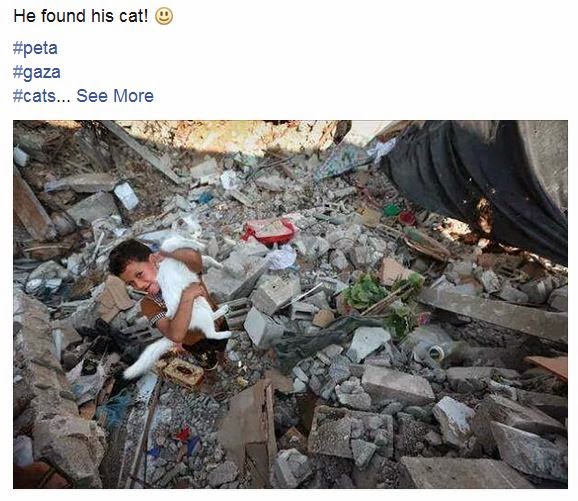 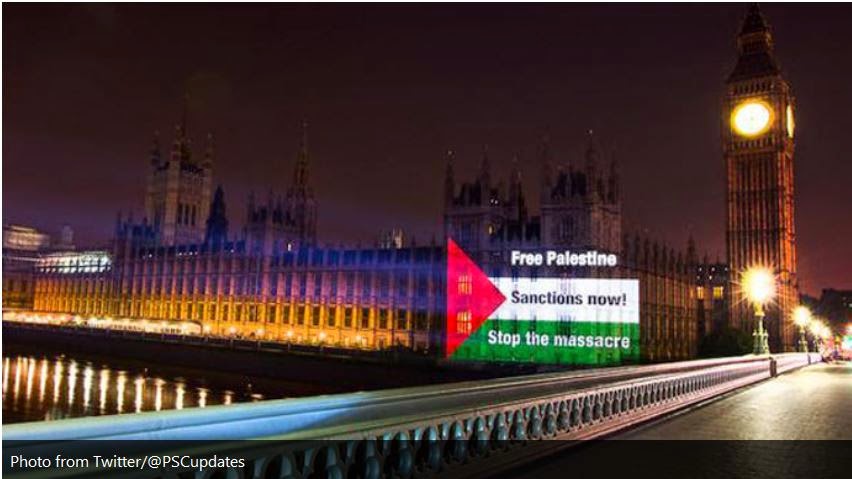 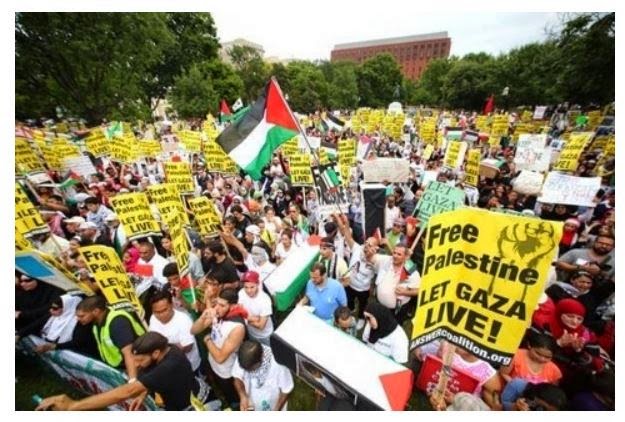